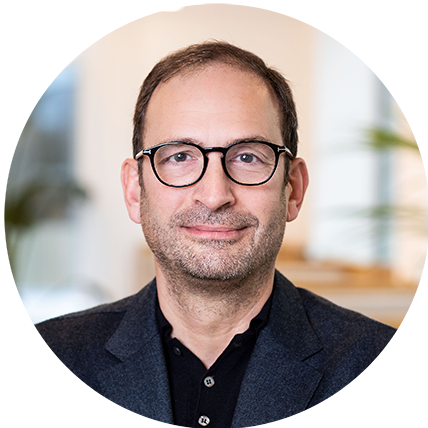 Philippe joined Agomab as CMO in 2021. He was previously the CMO at Genkyotex where he led the company’s clinical development activities for the treatment of several fibrotic disorders in the liver, lung, and kidney. Prior to this role, Philippe co-founded Genexion, which was focused on developing early-stage clinical assets in partnership with emerging biotech companies. Before this, Philippe was Medical Director at EMD Serono’s Swiss and US offices, where he was involved with the global development of several biologics. In particular, he led the late-stage clinical development of Raptiva, achieving the first marketing authorization in Europe for a biological therapy targeting psoriasis. Philippe received an MD in Medicine from Lausanne University Medical School and was a postdoctoral researcher at Harvard University Medical School and the Division of Hypertension at Lausanne University.