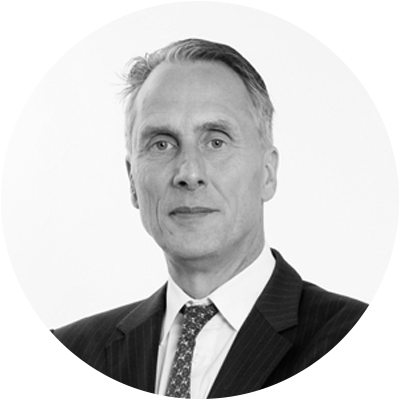 Hans de Haard is a serial pioneer of antibody platforms and has been active in the antibody engineering field since 1989, initially at AKZO Nobel. Subsequently, at the University of Maastricht, he created a large non-immune human Fab library that subsequently became a core asset of Dyax, yielding multiple therapeutic antibodies including ImClone products IMC-A12, IMC-1F8 and the recently approved anti-VEGFR2 antibody ramucirumab (formerly called IMC-1121B). From 1998 to 2002 he was responsible for the discovery of llama VHH-based products at Unilever. From 2002 until he joined argenx, Prof. de Haard worked at Ablynx NV as Director Technology Development, and latterly as Senior Director Discovery Research. He was responsible for setting up the Nanobody® discovery engine and introduced VHH formatting, which turned out to be a major advantage of this platform. He was centrally involved in the development of the Nanoclone® methodology based on B cell selection. During his career, Prof. de Haard has discovered numerous therapeutic antibody leads, seven of which are now progressing in the clinic. He holds a Master of Science in Biochemistry and a PhD in Molecular Immunology from the University of Maastricht. He is a Professor of Immunology at University of Franche Comté (Besançon, France).