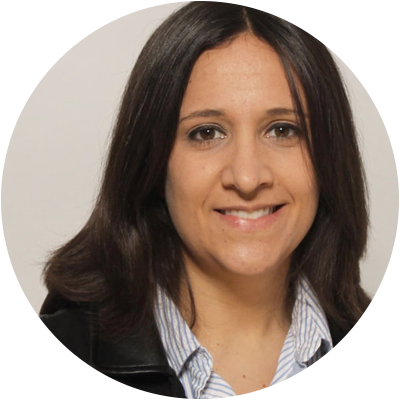 After obtaining her MSc in Medical Biotechnology at the University of Torino, Federica worked in the group led by Paolo Michieli at the Candiolo Cancer Institute where, through a close collaboration with argenx, she generated, screened and characterized the MET-agonistic antibodies that represent the first asset of AgomAb. Expert in the generation of monoclonal antibodies through phage display and single B-cell cloning technologies, Federica joined argenx in 2015 where she has worked as Associate Scientist until the end of 2018. At argenx she has actively contributed to the development of several drug candidates, some of which are now in the clinic.